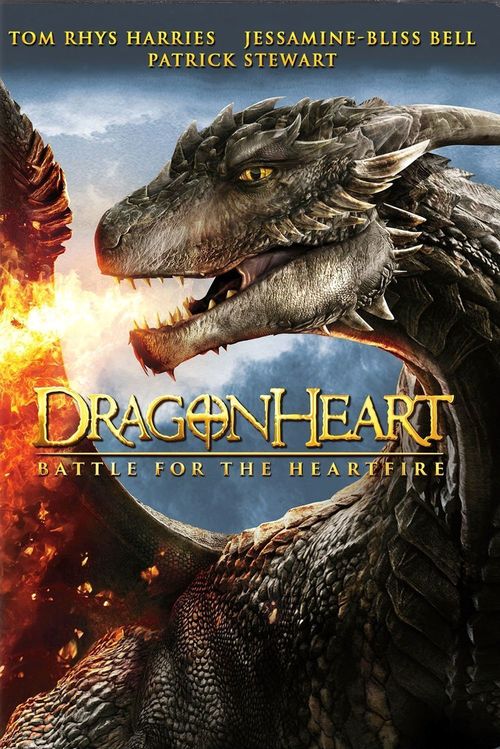 Dragonheart: Battle for the Heartfire (2017)

PG-13 Adventure
The products below contain affiliate links. We may receive a commission for purchases made through these links.
TRAILER

5.3
Dragonheart: Battle for the Heartfire is another prequel to the original Dragonheart film. This fantasy adventure takes place 20 years after Dragon Heart 3: The Socerer's Curse. The beloved dragon, Drago is tasked with stopping King Gareth's twin grandchildren from fighting over the throne after he dies. While the brother and sister have dragon-like powers, Drago has the source of his power, the Heartfire stolen and the entire kingdom is plunged into a time of darkness. The twins must find a way to put aside their differences and work together to save Drago and bring back hope to their kingdom.
MOST POPULAR DVD RELEASES
LATEST DVD DATES
[view all]