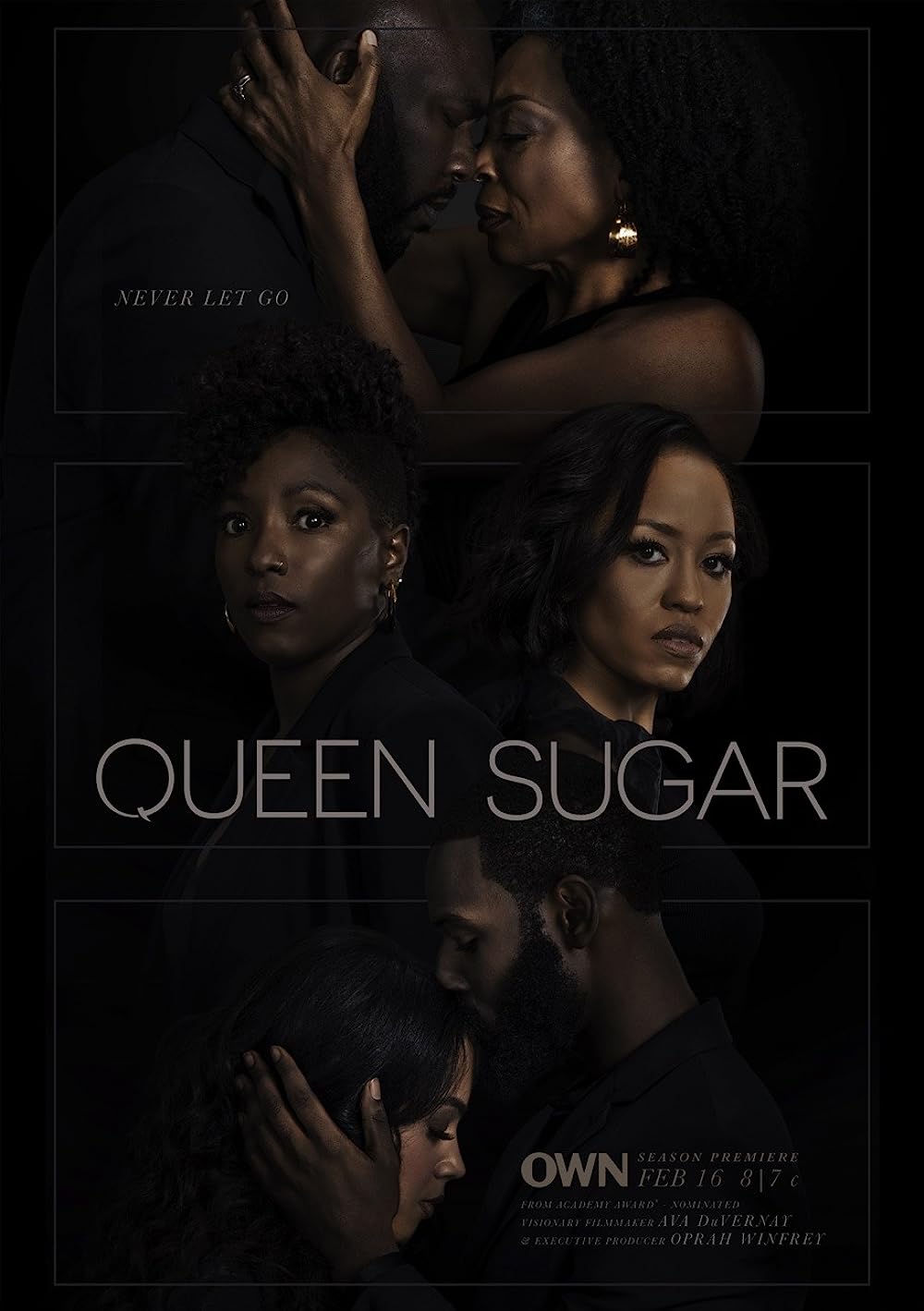 7.5
The television drama Queen Sugar follows Nova, Ralph and Charley, (one brother and two sisters) who are members of the Bordelon family. The brother, Ralph, was formerly incarcerated, sister Nova is an earthy activist-type, and Charley is the wife of a pro basketballer in Los Angeles. In season one, Charley inherits a large sugarcane farm in Louisiana. Though previously estranged from her brother and sister, Charley learns that they must support one another to survive and save the family farm.
MOST POPULAR DVD RELEASES
LATEST DVD DATES
[view all]