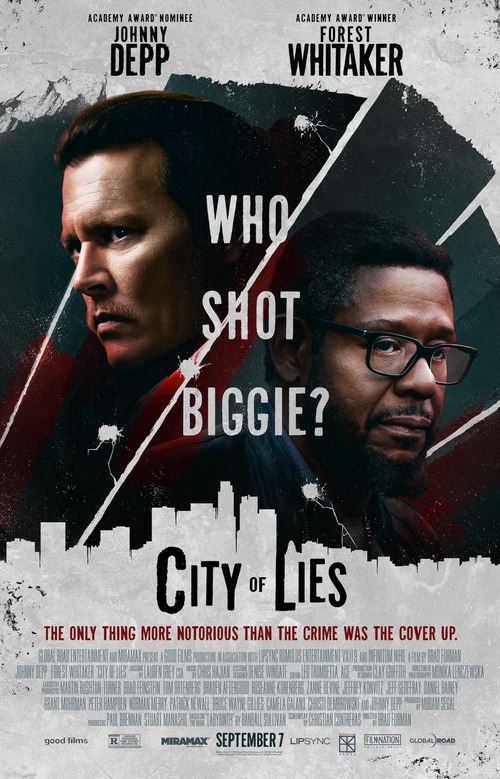 NR
The deaths of Tupac Shakur and the Notorious B.I.G. have shaken rap fans to the core. Two men who are not willing to let the matter rest decide to conduct their own investigation into how the legendary rappers met their sad fates. They don't always make such a natural team, but each has strengths that the other can use. Ultimately, they will be left to ponder the meaning of the rappers' legacies, whether or not they get a definitive answer on what happened to them.
MOST POPULAR DVD RELEASES
LATEST DVD DATES
[view all]