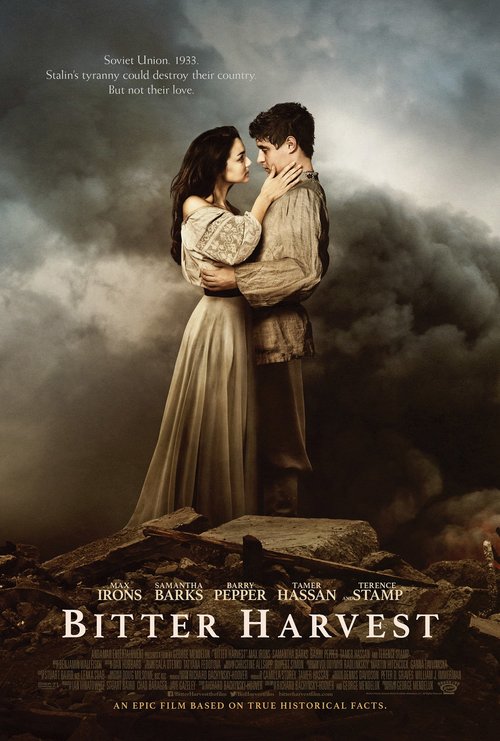 R Drama, History, Romance
The products below contain affiliate links. We may receive a commission for purchases made through these links.
POSTERS
‹ ›

6.0
Between the events of World War I and World War II, the Holodomor occurred in Ukraine. The Holodomor saw the people of Ukraine confronted by famine, but one that could have been avoided. As the Soviet Union expanded across Eastern Europe, Joseph Stalin engineered circumstances to help him wipe out an entire group of people, not by marching them to concentration camps, but by starving an entire territory to death as he took over.
MOST POPULAR DVD RELEASES
LATEST DVD DATES
[view all]