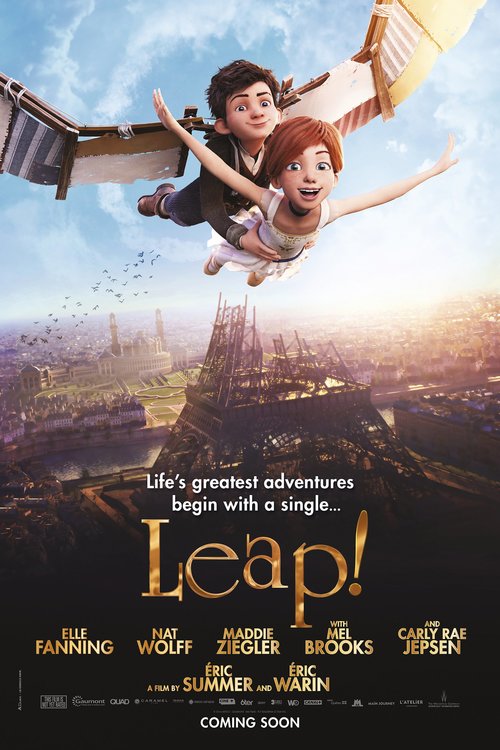 6.8
A young orphan leaves her home in the French countryside village of Brittany to realize her wildest dreams of becoming a prima ballerina in the capital city of Paris. It is there that she assumes a false identity, faces previously unimaginable obstacles, and ultimately secures a place as a ballet student at the renowned Grand Opera House. But will her dream turn out to be all she hoped it would?
MOST POPULAR DVD RELEASES
LATEST DVD DATES
[view all]