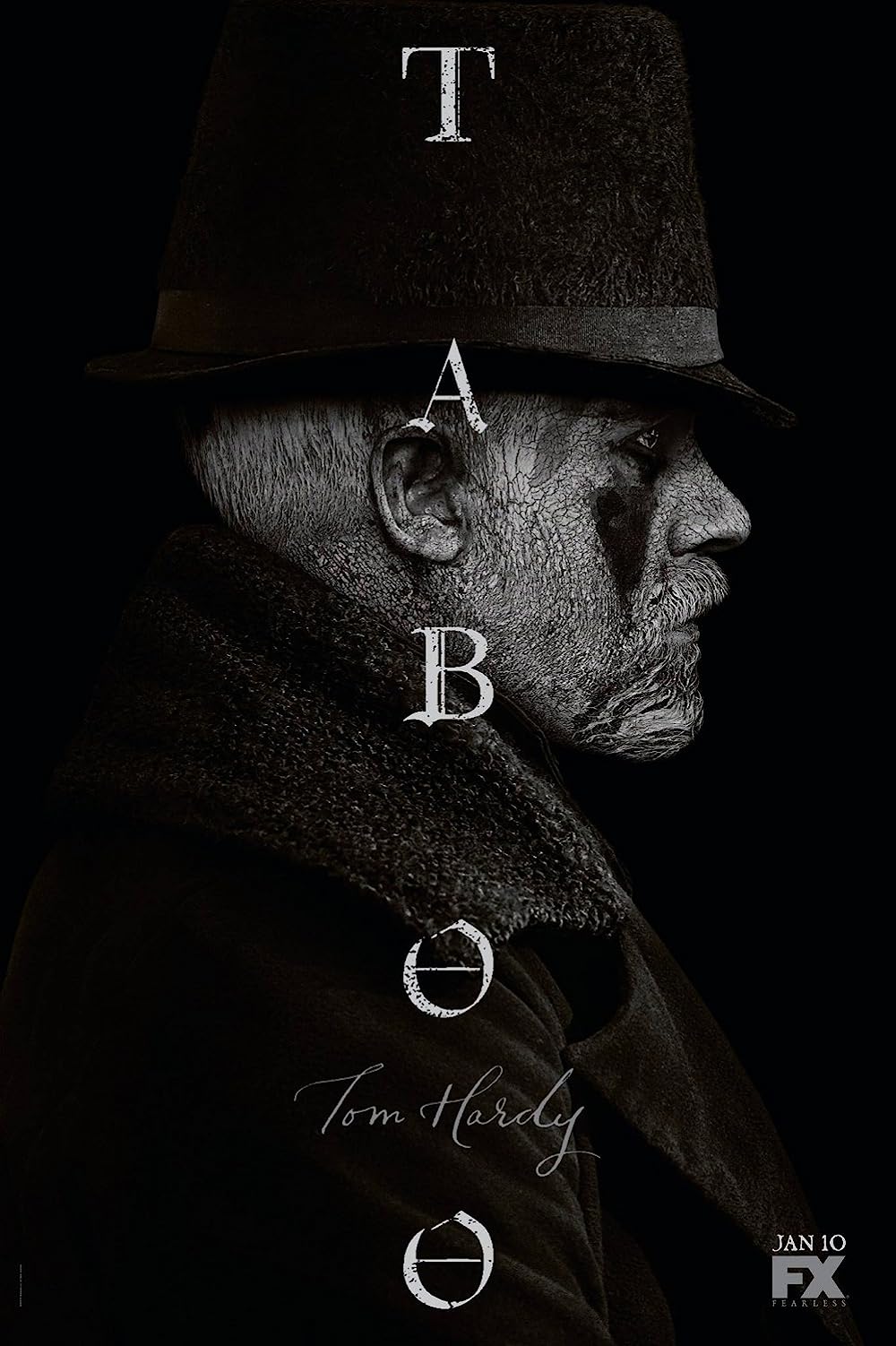 8.3
James Keziah Delaney, the son of a British sea trader, returns home from Africa after his father's death. Many of the new behaviors that he brought with him are considered "taboo" by the British. In addition to these problems, he soon finds himself at the center of a conflict between America and Great Britain because of a small parcel of Delaney land in the Americas positioned in a spot that gives absolute power over trade routes to whoever owns it. James must navigate a dangerous and deadly world where the Crown and the East India Company have become his enemies.
MOST POPULAR DVD RELEASES
LATEST DVD DATES
[view all]