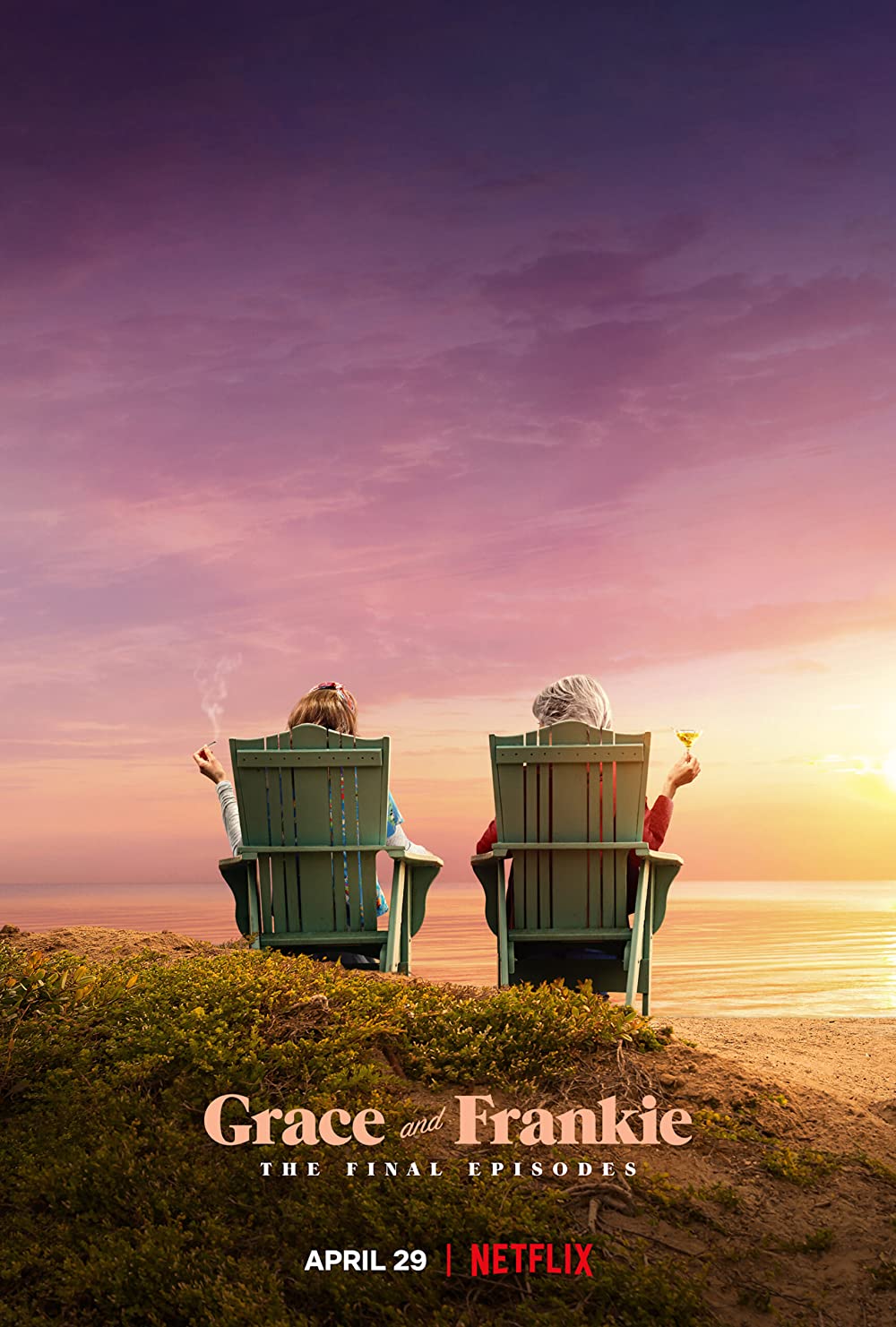 8.2
After dedicating their lives to their families, Grace and Frankie find out their husbands have been having an affair for the last 20 years. Their lives have been intermingled with their husbands as business partners and their children growing up together, but they've barely tolerated each other all these years. Now they find themselves learning to share a home, developing a new and strong kinship with each other, questioning their past and future and navigating the relationships between their families as their ex-husbands have moved in together and are planning their married life, creating new dynamics within both families.
MOST POPULAR DVD RELEASES
LATEST DVD DATES
[view all]