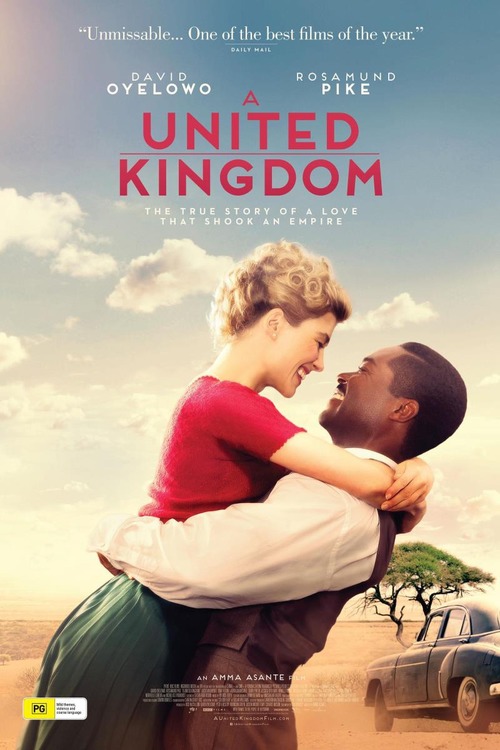 6.9
Based on the true story of Prince Seretse Khama, one-time heir to the throne of the African country of Bechuanaland (modern Botswana). While studying law in London, he met a British office clerk, Ruth Williams, and the two fell in love and became engaged. This interracial romance caused uproar in the British government, the tribal elders in Bechuanaland, and the apartheid regime in South Africa. Seretse and Ruth had to battle the governments of three countries to have their marriage recognized and earn the right to live where they wanted.
MOST POPULAR DVD RELEASES
LATEST DVD DATES
[view all]