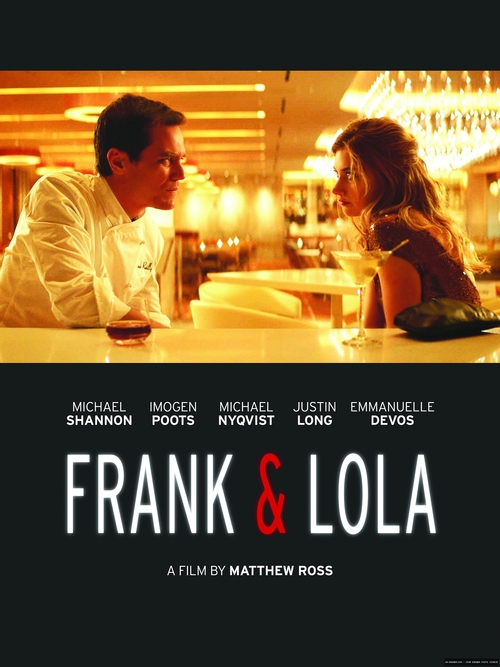 UR Drama, Mystery, Romance
The products below contain affiliate links. We may receive a commission for purchases made through these links.
POSTERS
‹ ›

5.9
A chef in Las Vegas, Frank, falls for a fashion designer, Lola, and his world is immediately turned upside down. Frank soon discovers the new love of his life isn't as trustworthy as he thought when he finds that she had a one-night stand with another man. Frank's jealousy begins to drive the relationship into what seems like an eventual ending with Frank on the verge of learning all of Lola's secrets and discovering that perhaps he isn't to be trusted any more than Lola.
MOST POPULAR DVD RELEASES
LATEST DVD DATES
[view all]