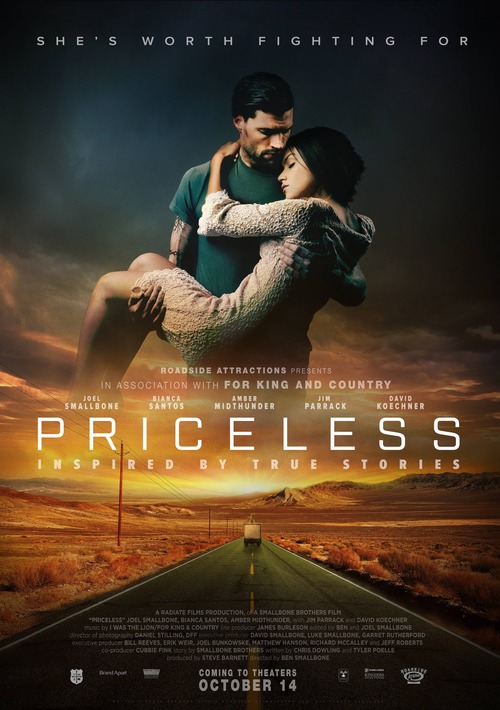 6.0
Once upon a time, James had a happy life with his wife and child. That all changed when his wife died. His life spun out and he lost custody of his daughter. So distraught in his anger and grief, he hasn?t been able to hold down a job since. Desperate for a paycheck, he agrees to drive a truck across the country and deliver its contents. When he discovers that he?s not hauling merchandise, but people, James realizes it?s time become the good man he used to be again.
MOST POPULAR DVD RELEASES
LATEST DVD DATES
[view all]