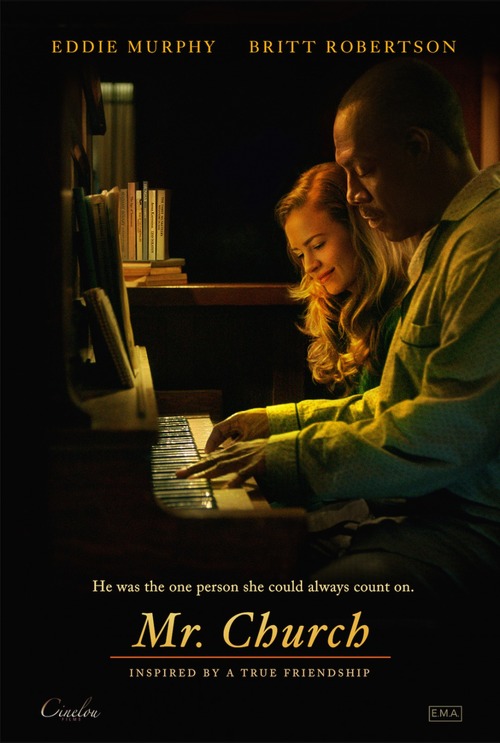 7.6
As a young girl, Charlotte isn?t too keen on the idea of the mysterious Mr. Church suddenly appearing in her mother?s home. When Charlotte finds out that he was hired to cook for her mother for the next six months as she only has six months to live from a breast cancer diagnosis though, Charlotte decides he can stay. What?s supposed to be a six month working relationship turns into a fifteen year story of family and compassion.
MOST POPULAR DVD RELEASES
LATEST DVD DATES
[view all]