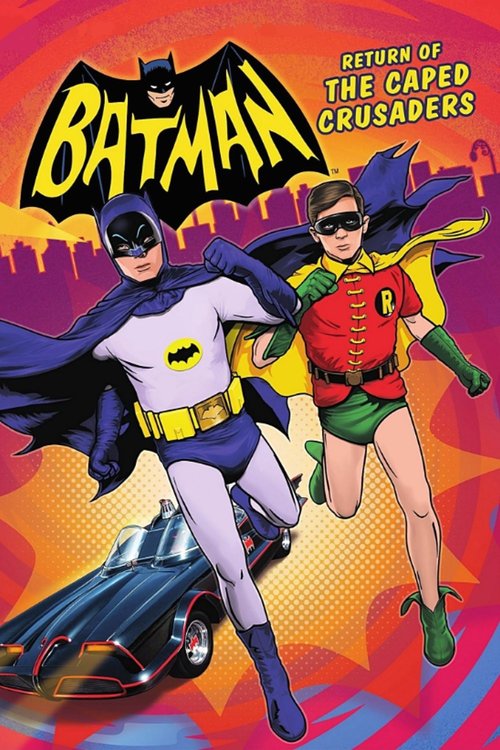 Batman: Return of the Caped Crusaders (2016)

6.7
When the city of Gotham is threatened by a super villain, there?s only one person to call to get the job done, but what about four super villains? Batman and Robin have their work cut out for them when a group of villains from their past team up with a plan so evil that it just might work. Penguin, the Joker, Catwoman, and the Riddler might just come close to defeating the dynamic duo this time around.
MOST POPULAR DVD RELEASES
LATEST DVD DATES
[view all]