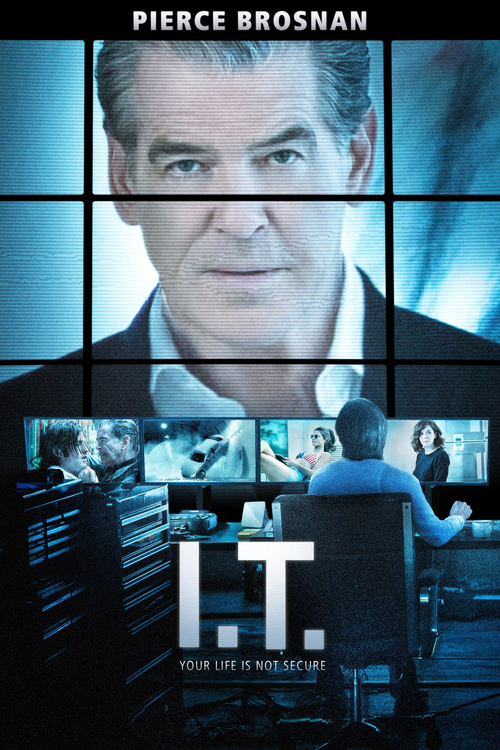 5.4
Mike Regan worked hard to have everything he could ever want in life: He owns a state-of-the-art aircraft leasing business. His beautiful family lives with him in an equally cutting edge SMART home. After an I.T. consultant, Ed Porter, prevents a critical business meeting tech failure, Mike allows Ed access to every aspect of his life. When the business relationship turns sour, Ed attacks Mike at every turn by using the technology he loves against him. He also starts stalking Mike's daughter. Mike is a self-made man. He knows that sometimes the way to win is by dirtying your hands.
MOST POPULAR DVD RELEASES
LATEST DVD DATES
[view all]