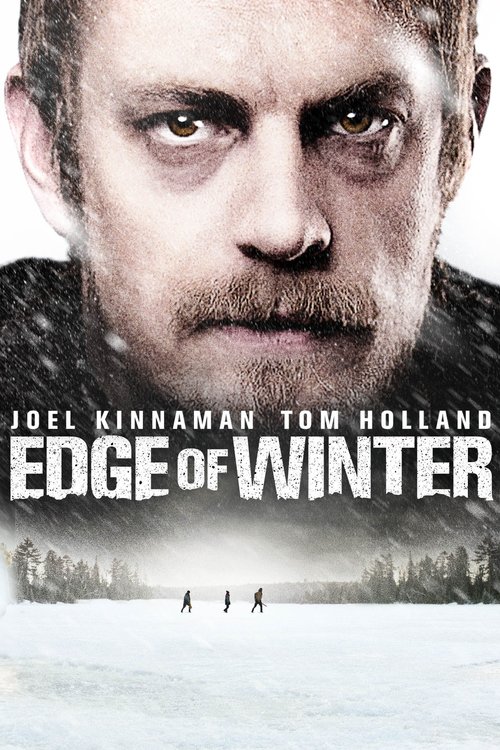 5.2
Elliott Baker is given a rare opportunity to spend time with his sons Caleb and Bradley while his ex-wife, Karen, goes on a vacation with her new husband. Elliott takes them to the woods to practice shooting with his rifle, but while allowing Bradley to drive, they get into an accident that strands them as a storm approaches. Elliott then learns that Karen plans to move his sons far away. After they find a cabin, strangers appear and fear for his sons' safety grips Elliott. Caleb and Bradely soon find themselves wondering if their father is more dangerous than strangers.
MOST POPULAR DVD RELEASES
LATEST DVD DATES
[view all]