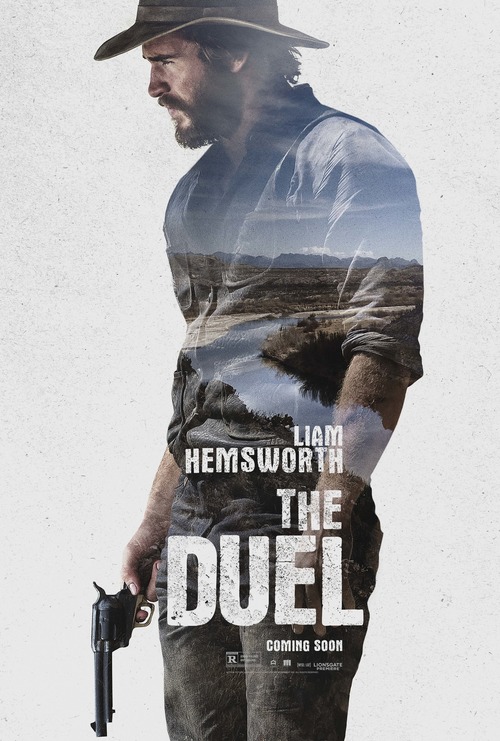 5.8
In the town of Helena, nothing is quite what it seems to be. With all of the people under the grip of an extremely charismatic man, there's no telling what might happen next. When a Texas Ranger is called in to investigate why people in Helena keep dying, he finds himself quickly mired in a mess that seems impossible to tangle. And, with each passing day, he realizes that his own life is now at stake.
MOST POPULAR DVD RELEASES
LATEST DVD DATES
[view all]