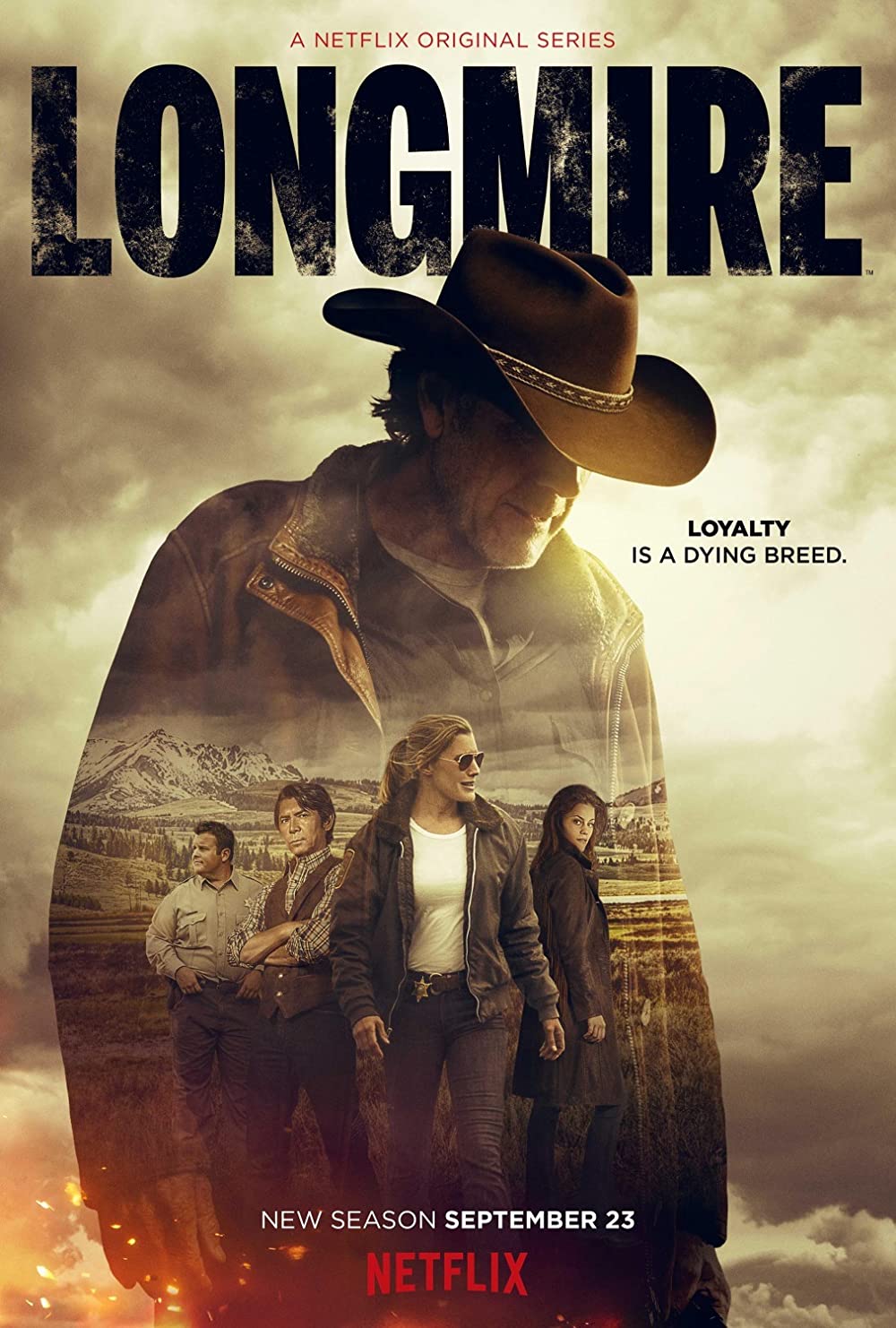 8.3
Walter Longmire, the sheriff of Absaroka County in Wyoming, believes in justice. He's an old-fashioned cowboy, but he does his best to stick to the rule of law. Walt's wife, Martha, died a year ago, and Walt's now a shell of his former self. He smiles and jokes to bury his pain so that his deputies and loved ones see only a strong, dedicated lawman. After a new female deputy, Vic, joins the force, Walt finds himself surprisingly interested in living life again after even his daughter, Cady, and his best friend, Henry Standing Bear, were unable to help him.
MOST POPULAR DVD RELEASES
LATEST DVD DATES
[view all]