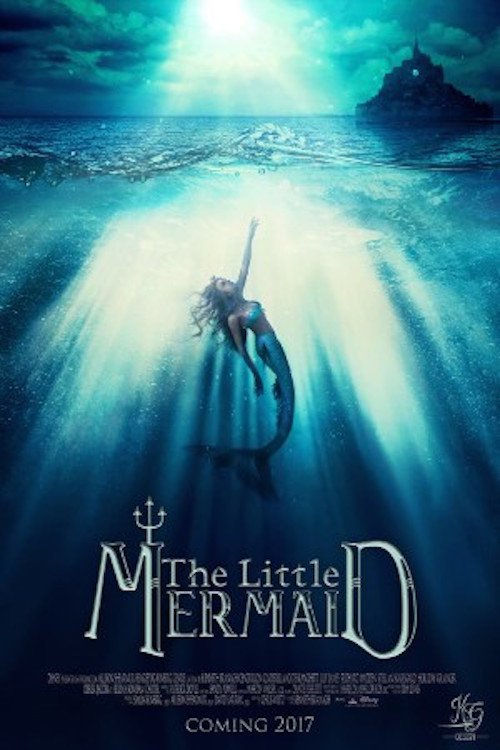 4.3
A young girl named Ariel seeks to join another world which she does not have access to, the world of the humans. Ariel is a mermaid who lives under her father, King Tritan's, rule under the sea, but she desperately wants to walk on land. After making a deal with the sinful witch, Ursula, Ariel is granted the opportunity to walk on land with two legs, but she loses her voice. Ariel discovers new items and experiences while falling in love with Prince Eric, who eventually helps her to beat the sea witch and live happily ever after.
MOST POPULAR DVD RELEASES
LATEST DVD DATES
[view all]