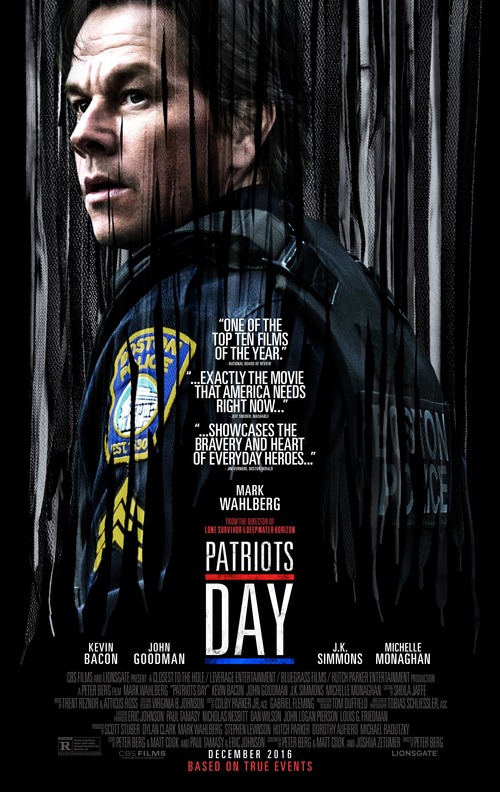 7.3
Based on true events, Patriots Day highlights the strength and hope of Boston and its people while documenting the events surrounding and following the bombing at the city?s annual marathon on April 15, 2013. The audience follows Police Commissioner Ed Davis, Sgt. Tommy Saunders, and other survivors and first responders as they deal with the attack?s immediate aftermath of death and destruction. The subsequent investigation and manhunt for the terrorist brothers who committed the crime are also featured culminating in the capture of one and the death of another.
MOST POPULAR DVD RELEASES
LATEST DVD DATES
[view all]