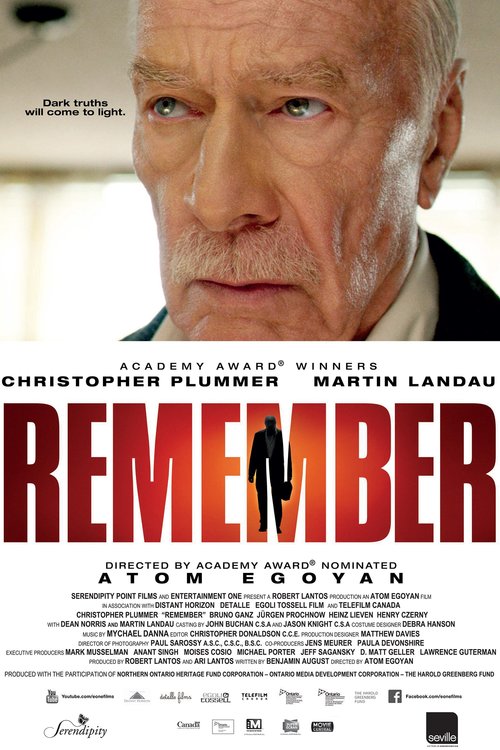 7.3
Zev Guttman is an elderly man with increasing memory loss spending his last years in a quiet assisted care facility. One week after his treasured wife's passing, he receives an intriguing package of money and a note outlining a daring scheme from his old friend Max. It's been discovered that the prison guard responsible for the deaths of both men's families at Auschwitz secretly resides in the U.S.A. With Max lucid but confined to a wheelchair and Zev mobile but struggling with his memory, the two determined men will use their individual strengths to achieve justice for their dark past.
MOST POPULAR DVD RELEASES
LATEST DVD DATES
[view all]