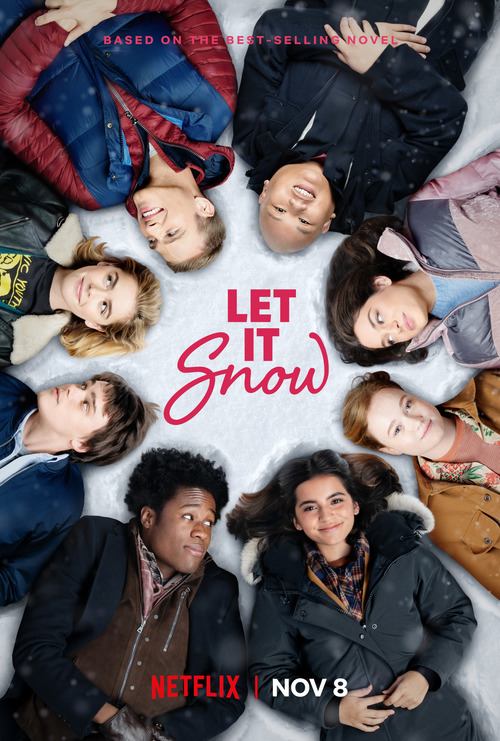 NR
In one small town, it would seem that the residents don't really know each other as well as they should. After all, modern life can be challenging. But even technology can't get in the way of Mother Nature when she decides to make her presence known. An epic snowstorm rears its head on Christmas Eve, of all days. And suddenly a group of young people will find themselves becoming closer than they ever envisioned.
MOST POPULAR DVD RELEASES
LATEST DVD DATES
[view all]