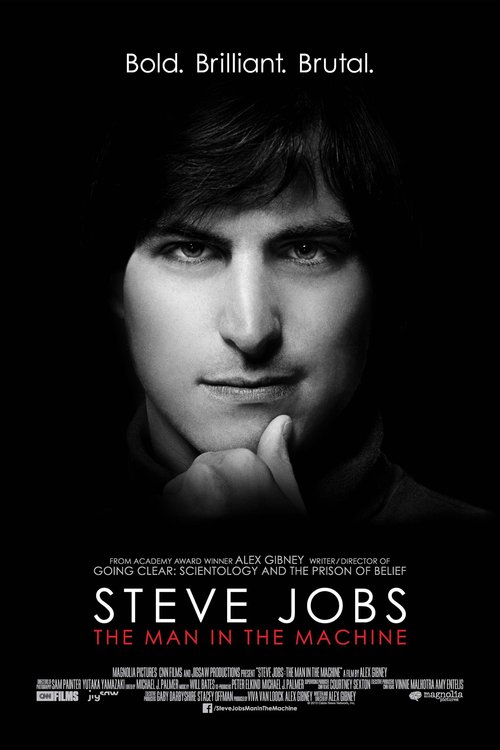 6.9
Steve Jobs: The Man in The Machine offers the viewers an in-depth look into the life of the man behind Apple. Steve Jobs is world renown for his epic technological breakthroughs and advances in the electronic and computer world and through this film we get to see how Apple came to be, as well as a behind-the-scenes look at a man who was considered to be ruthless in the industry. There are interviews by those people closest to him, who often risked everything to make him the titan of the industry. Steve Jobs: The Man in the Machine will not only illuminate how Apple came to be, but will bring forth the secrets of the man, the myth, the legend, Steve Jobs.
MOST POPULAR DVD RELEASES
LATEST DVD DATES
[view all]