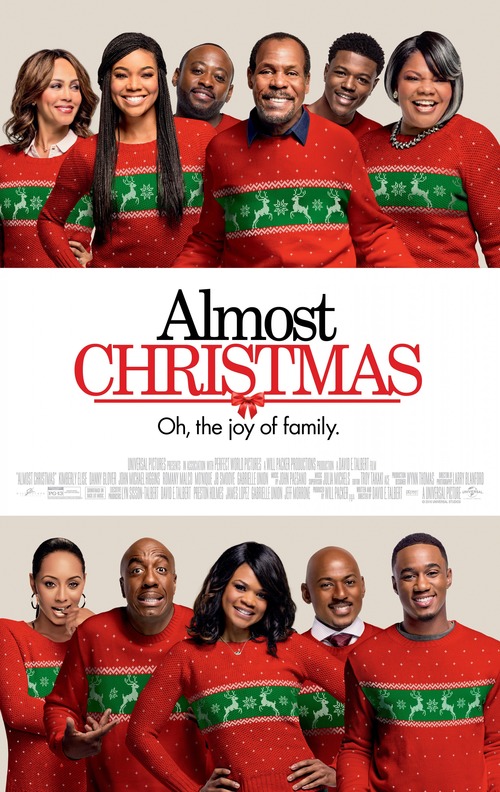 6.0
The family patriarch just wants one gift for Christmas this year: he wants his whole family together and getting along. The dysfunctional group hasn?t been united since their mother?s death, making getting together for the holidays a near Herculean effort. Wanting to make his wish come true though, the rest of the family decides to ban together. They just have to make it through five days in the same house without hurting one another.
MOST POPULAR DVD RELEASES
LATEST DVD DATES
[view all]