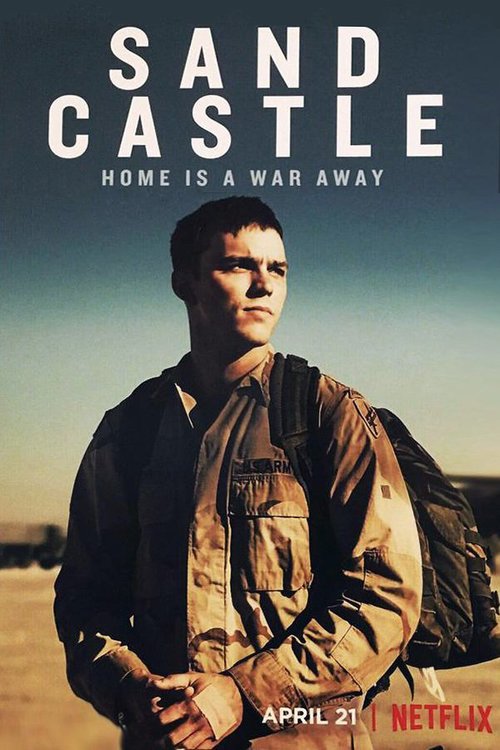 TV-MA Drama, War
The products below contain affiliate links. We may receive a commission for purchases made through these links.
POSTERS
‹ ›

6.3
In 2003, the Second Gulf War carves a deadly path through Iraq. With the expectation that he should be proud to serve in the military during wartime, one young machine gunner struggles with inexperience. His platoon is sent to protect the rural Iraqi village of Baqubah and repair a water pump, but the dangers of war and conflict with the hostile villagers makes this a perilous task. No matter the risk to their own lives, they can?t leave until the job is complete.
MOST POPULAR DVD RELEASES
LATEST DVD DATES
[view all]