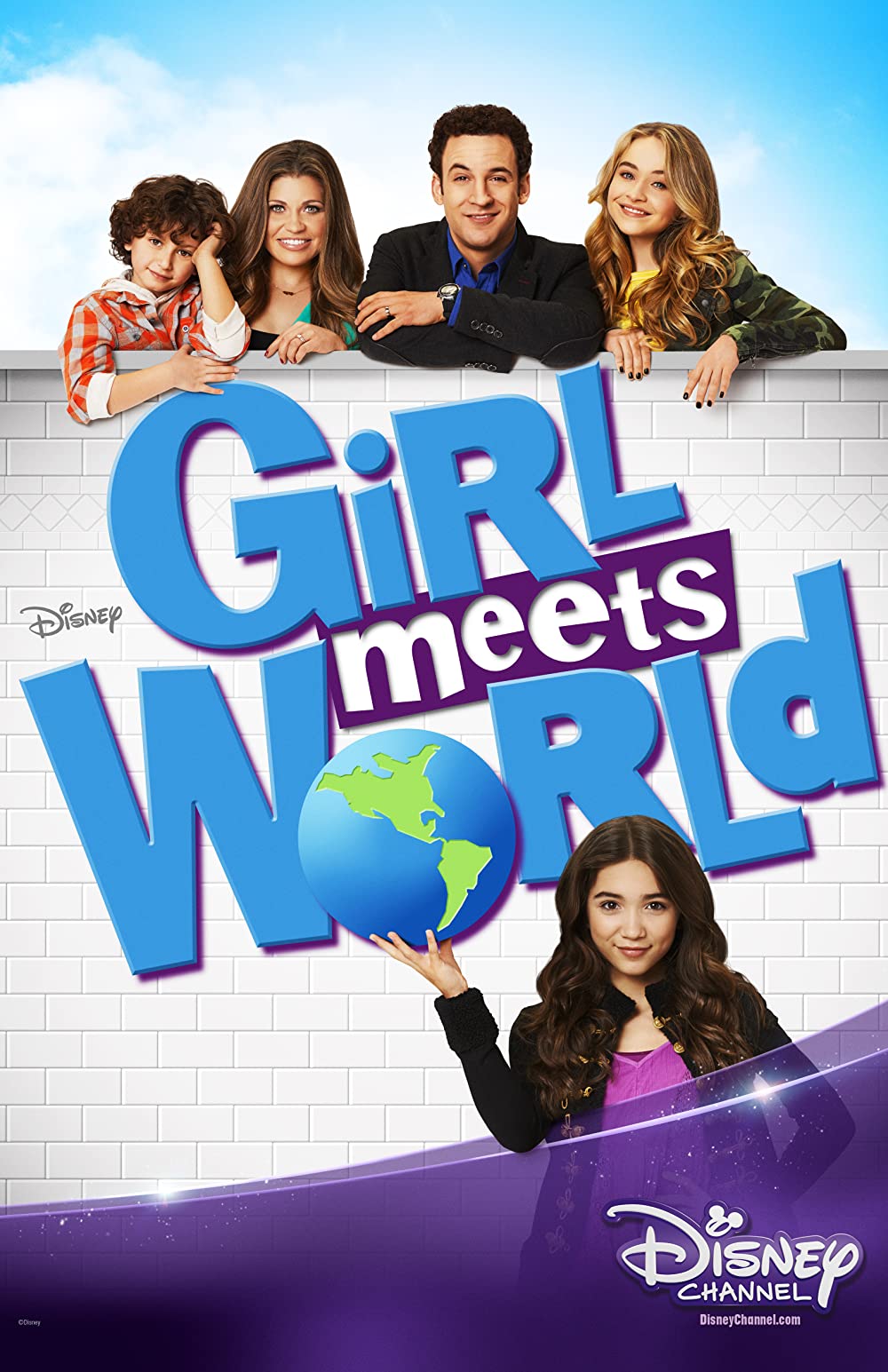 7.1
A spin off of the popular 90s show "Boy Meets World", this series features Cory and Topanga Matthew's daughter Riley. Thirteen-year-old Riley is growing up, but not too fast, in New York City. Her life at school and home is filled with friends and family. Perhaps too much family, as she must put up with her history teacher dad at home and in the middle school classroom. Watch Riley navigate her world and figure out who she is in the process.
MOST POPULAR DVD RELEASES
LATEST DVD DATES
[view all]