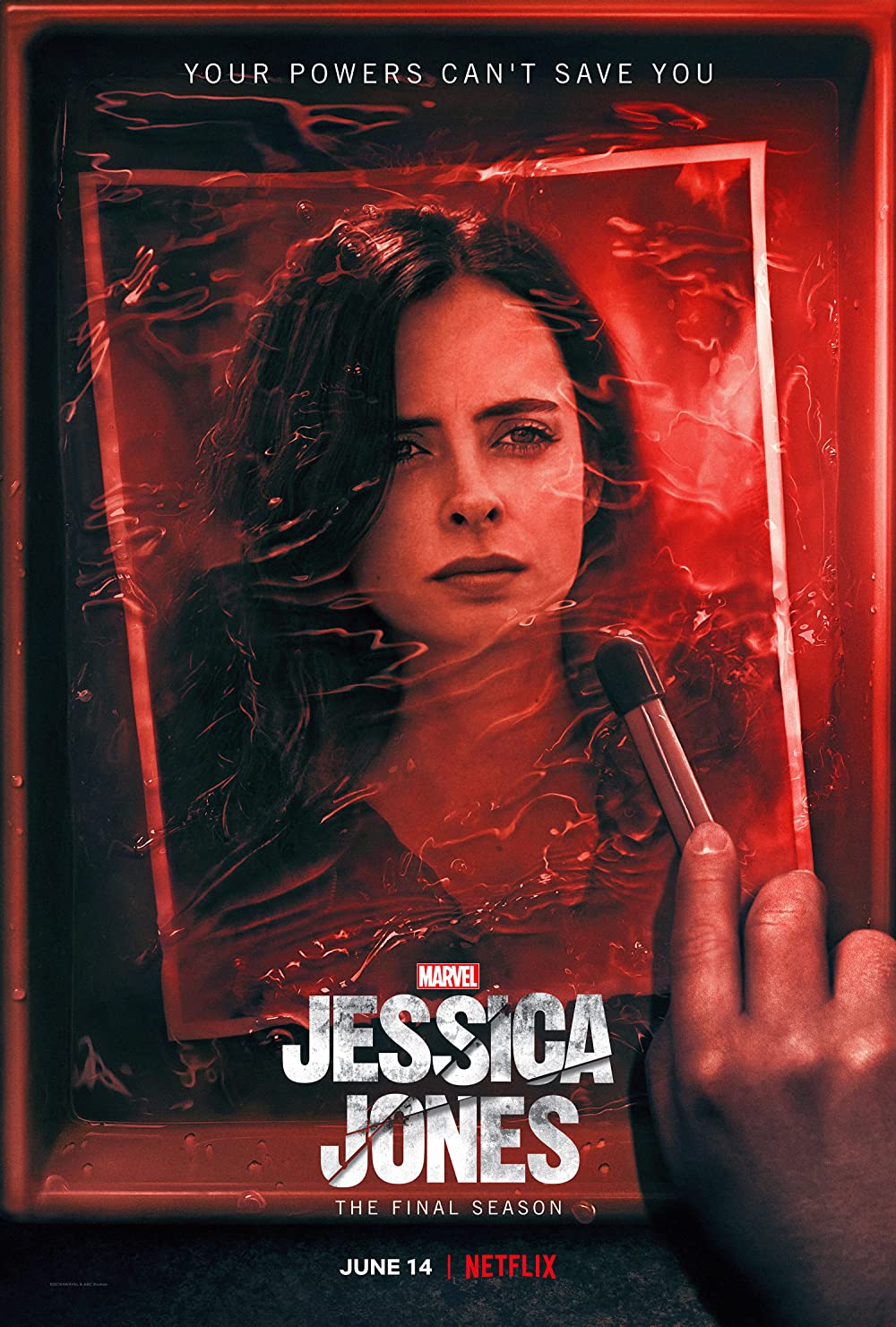 7.9
Jessica Jones is a private investigator in New York's Hell's Kitchen, the same neighborhood in the Marvel universe that is patrolled by Daredevil. Unlike most PI's, though, Jessica has a superhero past, along with the enhanced powers that go with it. When a villain from her past with the power to compel others to do his will returns, Jessica is forced to confront her own demons, as well as the legacy of her past actions when she was under his thrall. the show also serves as an introduction to the title character of Netflix's next Marvel series, introducing viewers to Luke Cage, who has a significant role in jessica's story.
MOST POPULAR DVD RELEASES
LATEST DVD DATES
[view all]