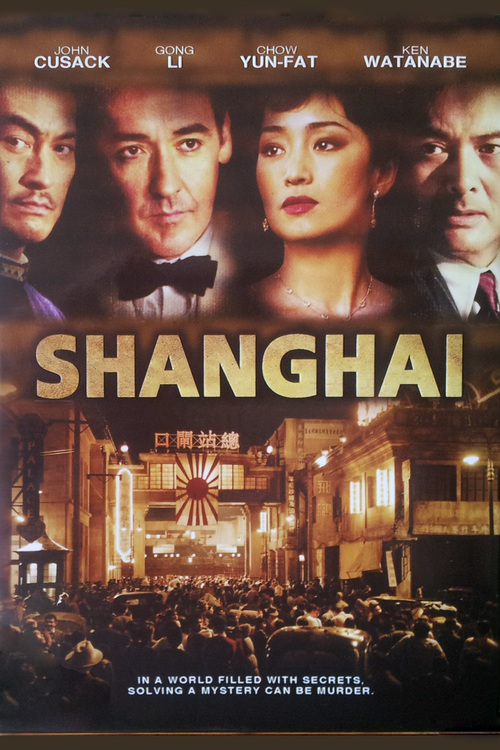 6.4
Paul Soames is the cover name for an American naval spy who works in Shanghai in December of 1941. Just a few months before the United States joined World War II, Paul discovers that Conner, a friend of his, has been murdered. Paul must hide his identity from crime lords and Nazi commanders to discover the truth of his friend?s death. Along the way, Paul begins to help the resistance group and makes friends with several of the rebels.
MOST POPULAR DVD RELEASES
LATEST DVD DATES
[view all]