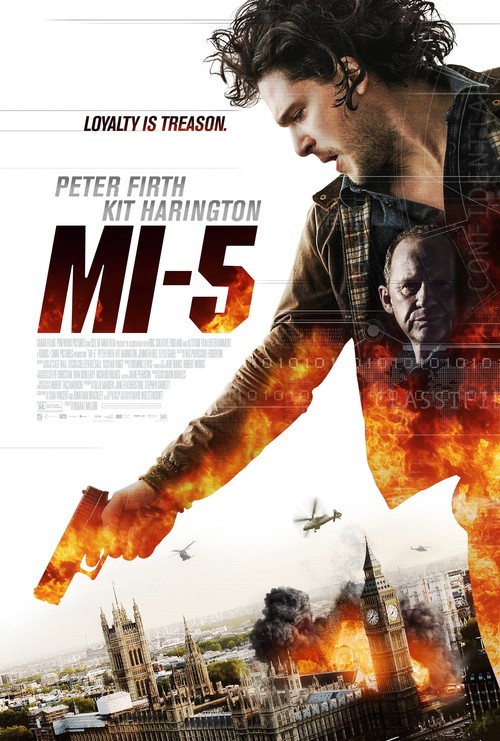 6.2
Former MI-5 agent Will Crombie is called out of retirement to track down his former mentor, Harry Pearce, the head of MI-5?s Counter-Terrorism unit who suspiciously disappeared shortly after a dangerous terrorist escaped his custody. Pearce is suspected of being a double agent, but Pearce maintains his innocence and insists that the mole is higher up. Together, Crombie and Pearce search for the double agent to clear Pearce?s name while simultaneously hunting the escaped prisoner who holds the key to a pending terrorist attack against London.
MOST POPULAR DVD RELEASES
LATEST DVD DATES
[view all]