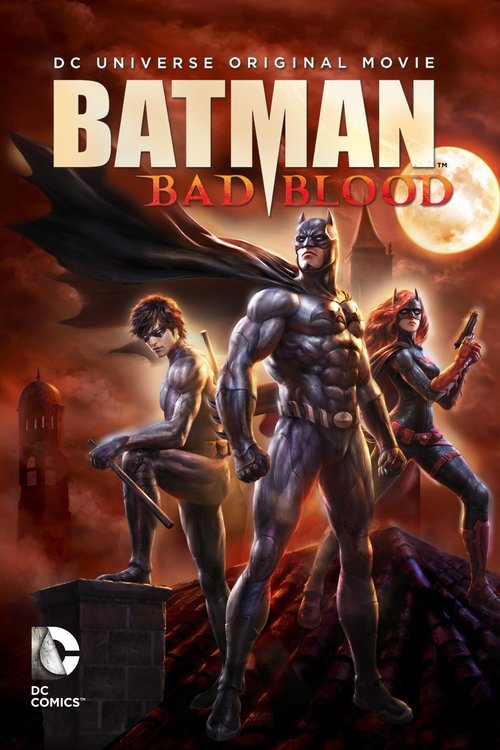 PG-13 Action, Animation, Science Fiction
The products below contain affiliate links. We may receive a commission for purchases made through these links.
TRAILER

6.7
After Batman mysteriously disappears, the city of Gotham turns to chaos. Crime rises and the underground criminals take advantage of the missing caped crusader. It's up to Batman's heroic friends to help the city, defeat foes, and discover who took Batman in the first place. Nightwing and Robin fight over the heroic pedestal as Alfred tries to keep order and calm among them. Batwoman returns to Gotham as she discovers clues about the disappearance and engages in battle with villains out to get her.
MOST POPULAR DVD RELEASES
LATEST DVD DATES
[view all]