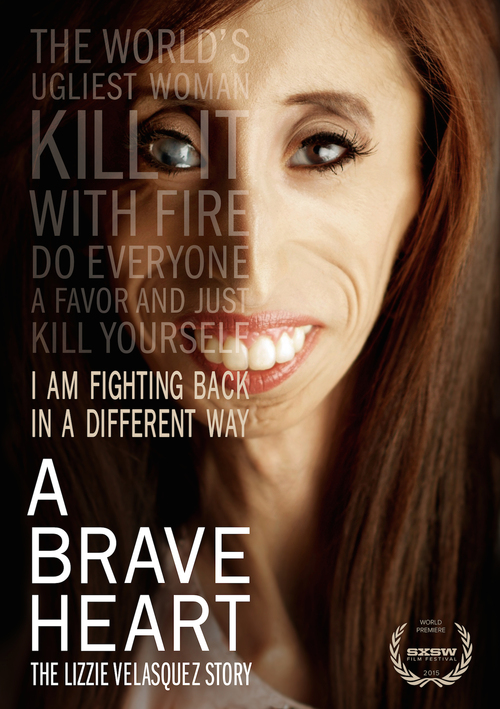 7.4
Lizzie Velasquez is a 26 year old young woman who only weighs 58 pounds. Lizzie was born with a rare disorder that does not allow her to gain weight. Growing up, she faced many people who bullied her for her unusual appearance. After she learned that videos and online forums were devoted to mocking her looks, Lizzie began to fight back. Lizzie begins to speak out against bullying, and eventually, she decides to go to Washington D.C., where she starts lobbying for a federal bill that will make bullying illegal.
MOST POPULAR DVD RELEASES
LATEST DVD DATES
[view all]