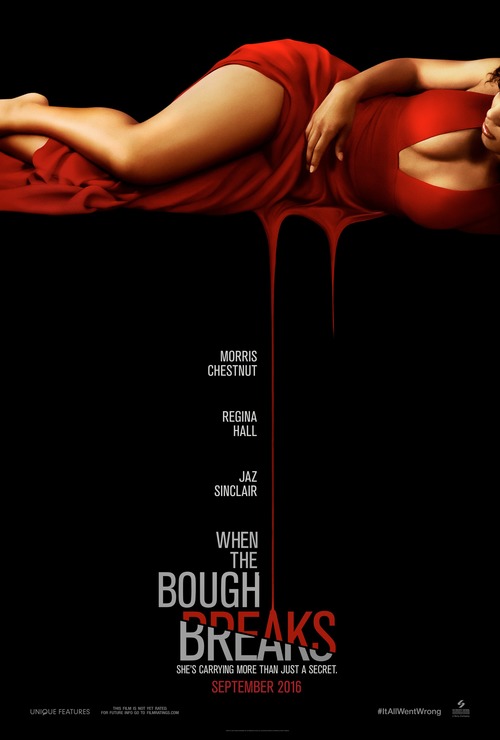 PG-13 Drama, Horror, Mystery
The products below contain affiliate links. We may receive a commission for purchases made through these links.
POSTERS
‹ ›

5.1
John and Laura want a child and decide to go the surrogacy route with their last viable fertilized egg. They soon choose a surrogate named Anna who looks perfect during interviews. After Anna's husband is arrested for domestic battery, the couple bring her into their home. Yet Anna soon becomes dangerously fixated on John and acts more and more psychotically as each new day of the pregnancy passes. Almost too late, John and Laura realize that Anna has no plans to give them their child when the time comes. Can they gain control of the situation before she destroys everything?
MOST POPULAR DVD RELEASES
LATEST DVD DATES
[view all]