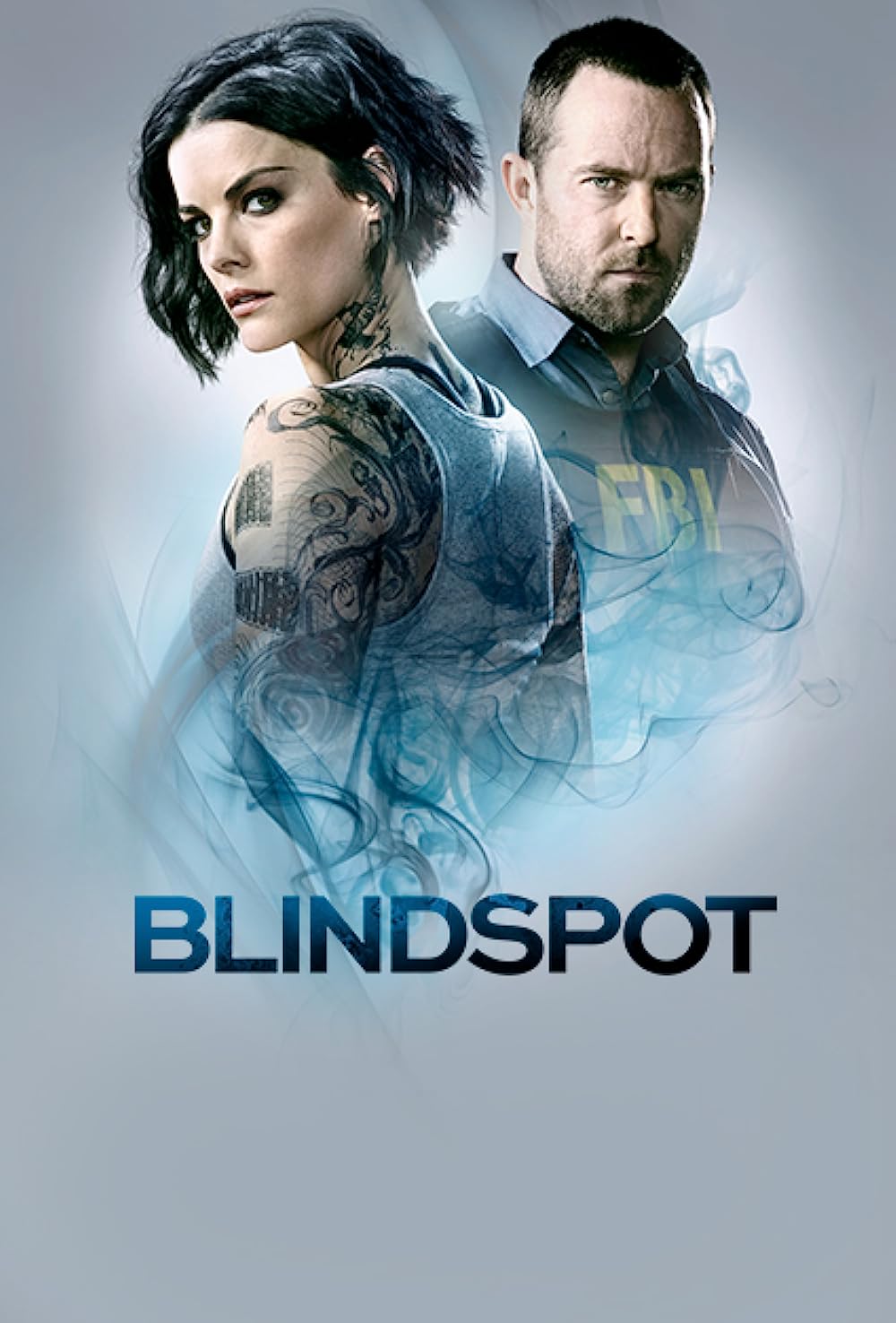 7.3
A bag is found in Times Square in New York City that contains a young woman who is completely naked. She has no memory of who she is, so she is called Jane Doe. Jane is covered in tattoos that appear to only be a few weeks old. One of these tattoos is the name of FBI Special Agent Kurt Weller, so Jane is taken to the FBI laboratory. They slowly realize that the tattoos on Jane provide clues to a vast criminal conspiracy. Jane works with Agent Kurt Weller to stop the conspiracy and learn more about her past.
MOST POPULAR DVD RELEASES
LATEST DVD DATES
[view all]