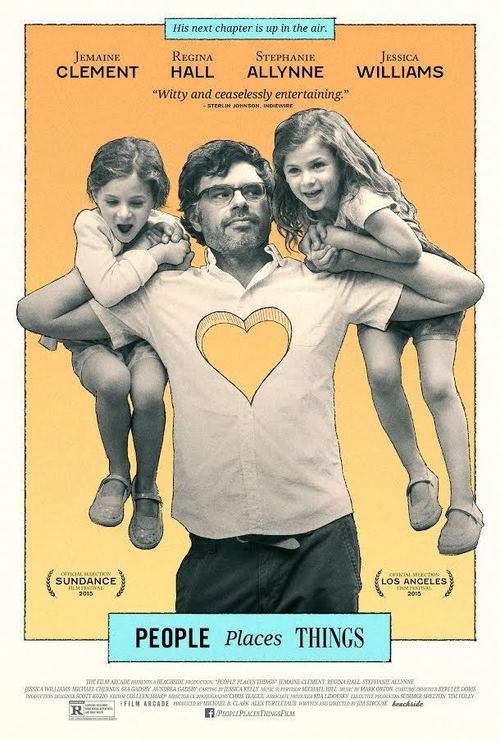 6.9
After graphic novelist and professor Will Henry walks in on Charlie, his girlfriend, having an affair with the couple's friend Gary, his life changes in an instant. For a year, Will's life stagnates as he tries to deal with this change and find a balance between his dreams and the responsibilities of work, being a dad to two adorable twin daughters and a single man. When a student introduces Will to her mother, a spark is lit. Will explores new love and soon learns that his life did not end the moment he walked through that door a year before.
MOST POPULAR DVD RELEASES
LATEST DVD DATES
[view all]