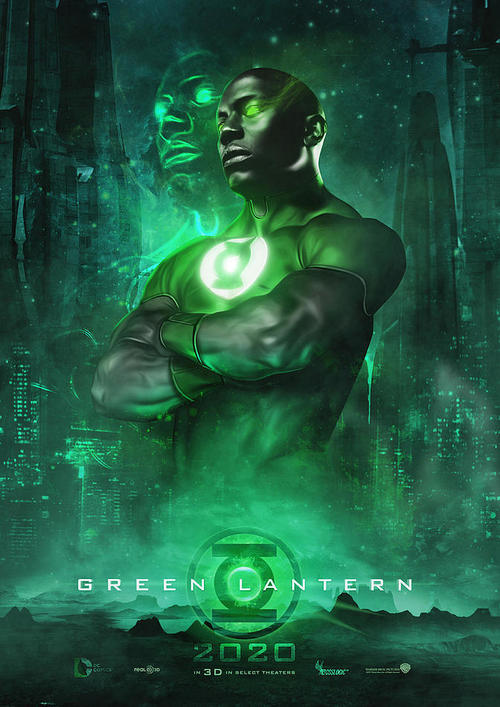 NR
The story centers on the Green Lanterns of Earth (Hal Jordan, Guy Gardner, John Stewart and Kyle Rayner) and the rest of the Green Lantern Corps as they fight an interstellar war against the Sinestro Corps, an army led by the former Green Lantern Sinestro who are armed with yellow power rings and seek an universe ruled through fear.
MOST POPULAR DVD RELEASES
LATEST DVD DATES
[view all]