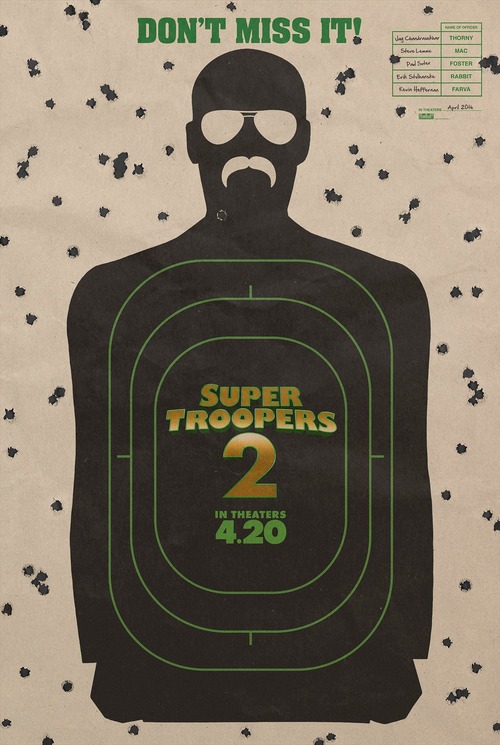 7.0
In this comedy, crime, and mystery infused story, Super Troopers go great lengths to reconcile differences that have pitted others against each other. After the U.S. and Canada are left disputing over border lines, the Super Troopers are put to the ultimate test. In an attempt to mend the relationship between U.S. and Canada, Super Troopers implement a Highway Patrol Station that will hopefully put an end to the border dispute.
MOST POPULAR DVD RELEASES
LATEST DVD DATES
[view all]