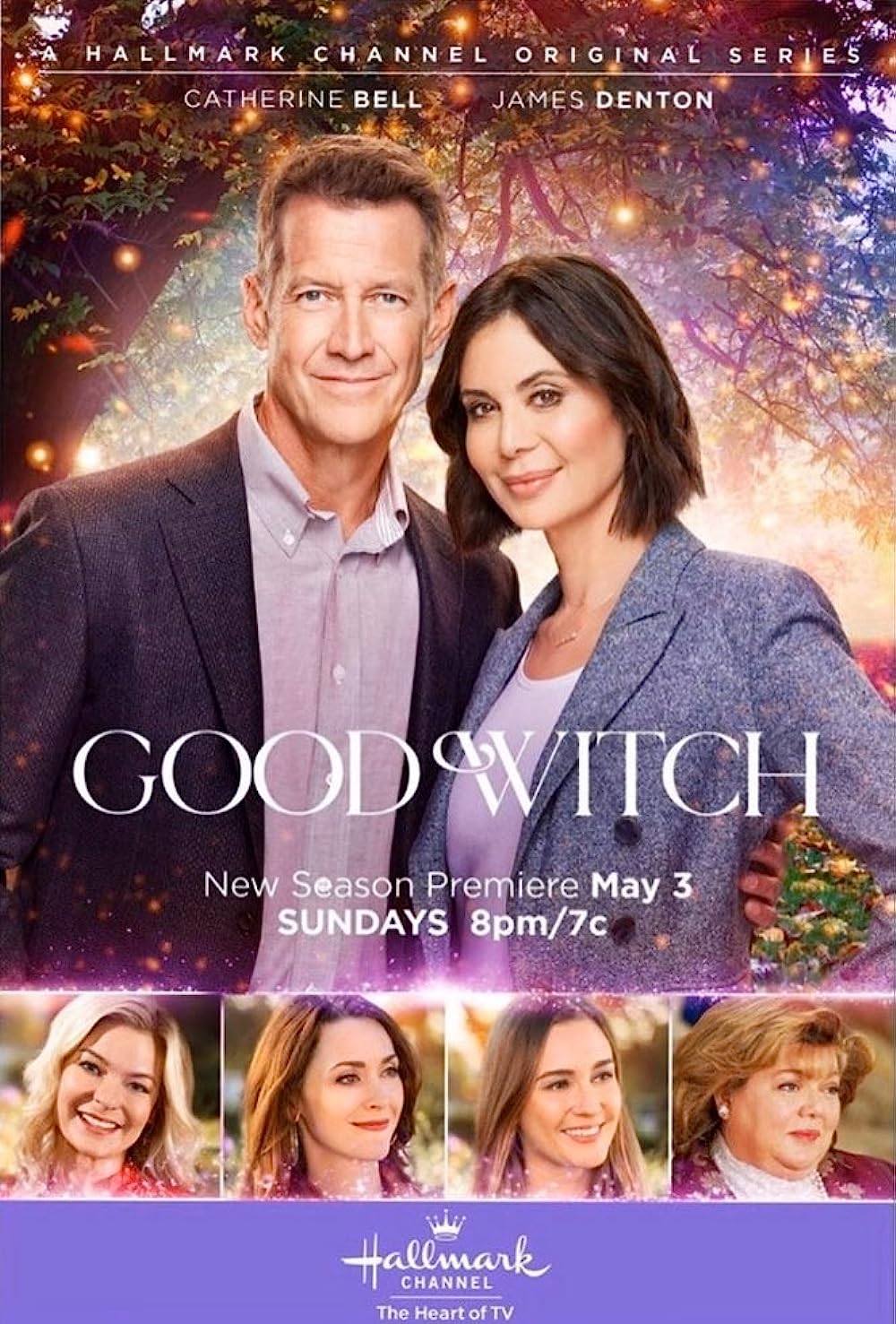 7.2
In the small town of Middleton, sorceress and charmer Cassie Nightingale is raising Grace, her teenage daughter who inherited her magical powers. In this American comedy series, divorced father Dr. Sam Radford and his teenage son discover they've moved next door to the enchanting mother and daughter duo who are not as they appear. Situations occur raising eyebrows and suspicious minds to wonder if there is more than coincidence at play. Paranormal meets normal as rumors run rampant, and the Nightingales attempt to live a typical life.
MOST POPULAR DVD RELEASES
LATEST DVD DATES
[view all]