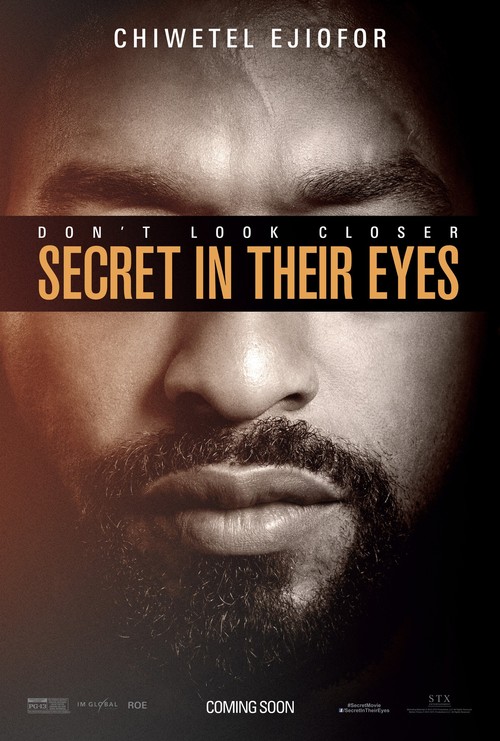 PG-13 Crime, Drama, Mystery
The products below contain affiliate links. We may receive a commission for purchases made through these links.
POSTERS
‹ ›

6.3
A close group consisting of FBI investigators Ray and Jess and Clair, who is a district attorney supervisor, are destroyed when they find out that Jess's daughter has been violently murdered. Thirteen years later, after relentlessly searching each day for the murderer, Ray finally finds a new lead that he believes may solve the case and bring closure to his group. Unfortunately, no one is ready for the horrifying secret that will disclose the damaging effects of personal payback on the human spirit.
MOST POPULAR DVD RELEASES
LATEST DVD DATES
[view all]