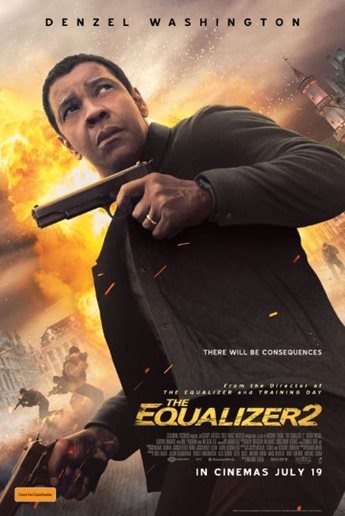 7.0
A high government assassin is at it again in this non stop action thriller. One of his friends has been targeted by the enemy or so he thinks. Throughout the twists and turns of finding out who killed his friend, he comes to a few understandings about himself and who he can really trust. With all of the inner turmoil and the revenge mentality he has found out that he can only trust himself and that sometimes war can be personal.
MOST POPULAR DVD RELEASES
LATEST DVD DATES
[view all]