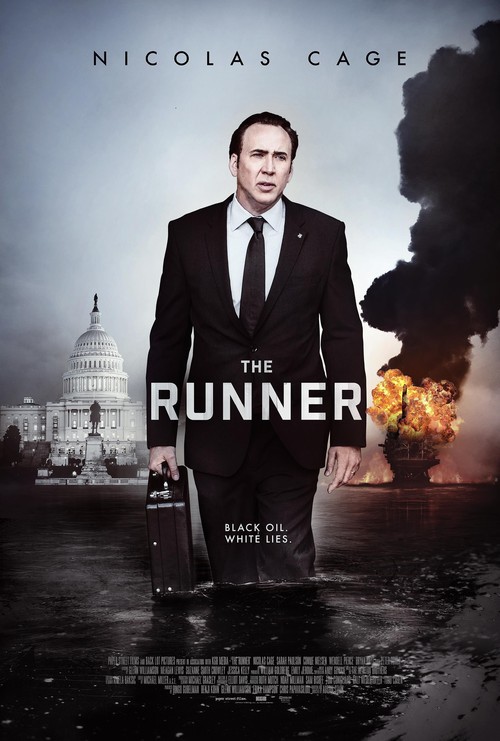 NR
Colin Price is a politician full of ideas and imperfections from New Orleans, Louisiana. Thanks to a tragic oil spill, some dark secrets are coming to light in its aftermath. One of those secrets is Colin's hidden sex life. A scandal brews in which his affairs are revealed. The scandal destroys his career and possibly ruins his marriage. Colin is forced to confront the price he paid for the power he wielded.
MOST POPULAR DVD RELEASES
LATEST DVD DATES
[view all]