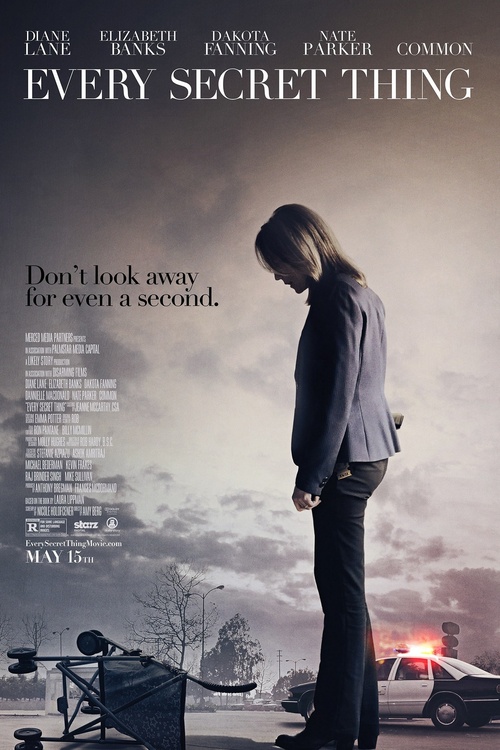 6.1
There are secrets, and then there are other secrets; troubling secrets. Two young girls are placed in juvenile detention after being convicted for the killing of a missing child. Eight years later, and just two days after the girls are released, another girls goes missing in the town. Haunted by her failure to save the first missing girl, a detective and her partner race against the clock to try and prevent history from repeating itself.
MOST POPULAR DVD RELEASES
LATEST DVD DATES
[view all]