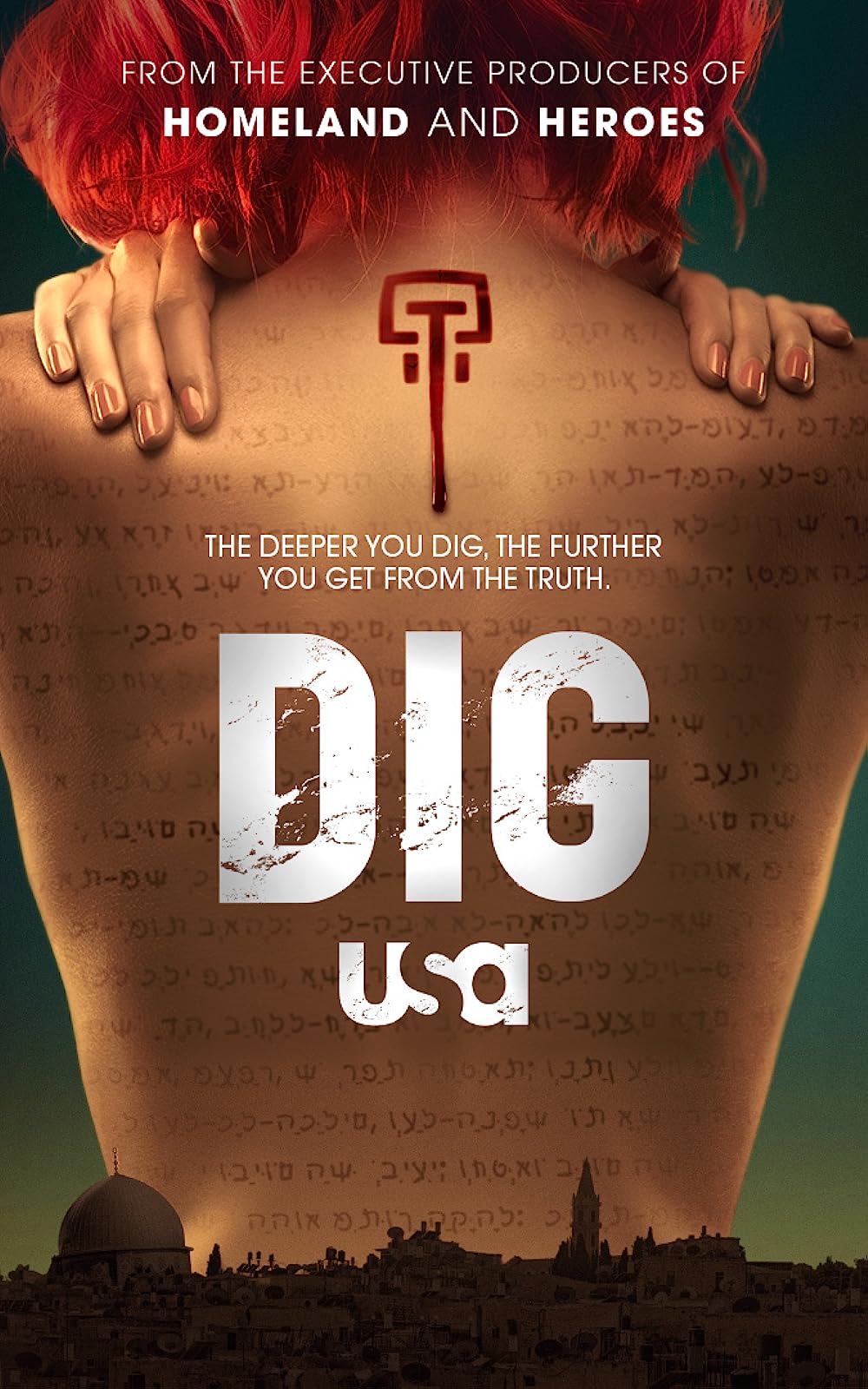 6.7
From the executive producers of Homeland and Heroes comes a new action-packed television series about Peter Connelly, an FBI agent who, while investigating the murder of a young archaeology student named Emma in Jerusalem, uncovers long held secrets that could potentially alter the history of human nature as we know it. As the mystery unfolds, questions begin to arise that will shake the world's belief system to its very core.
MOST POPULAR DVD RELEASES
LATEST DVD DATES
[view all]