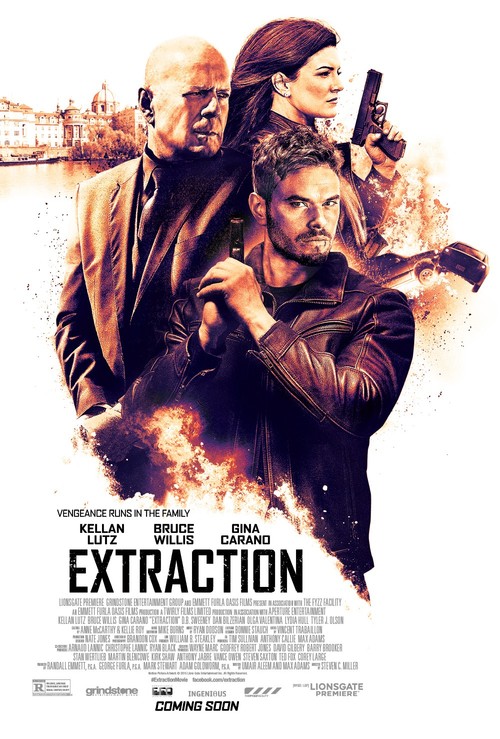 4.1
Harry Turner always knew that his father's job with the CIA meant that his father was in constant danger. But Harry always assumed that the CIA would rescue his father if anything ever happened. When Harry learned that a group of terrorists had abducted his father and the CIA was prepared to do nothing about it, Harry decided to take the law into his own hands. It turns out that Harry had been paying plenty of attention to the things his father had taught him during his life, and that Harry had an extraction plan of his own.
MOST POPULAR DVD RELEASES
LATEST DVD DATES
[view all]