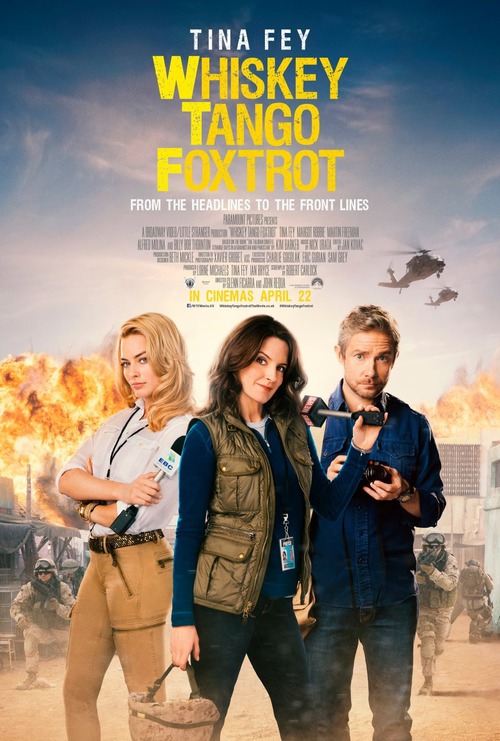 R Comedy, War
The products below contain affiliate links. We may receive a commission for purchases made through these links.
POSTERS
‹ ›

6.6
Whiskey Tango Foxtrot follows war correspondent Kim Barker as she attempts to make her mark on the coverage of Operation Enduring Freedom in Afghanistan and Pakistan. Along the way, she meets several other correspondents and soldiers, all of whom have their own stories to tell, as well as the people who already live in these wartorn areas trying to live their own lives amid the chaos. The audience joins Barker as she meets and falls for a journalist from Scotland, watching as she tries to make sense of her relationships in the chaotic and highly dangerous world all around her.
MOST POPULAR DVD RELEASES
LATEST DVD DATES
[view all]