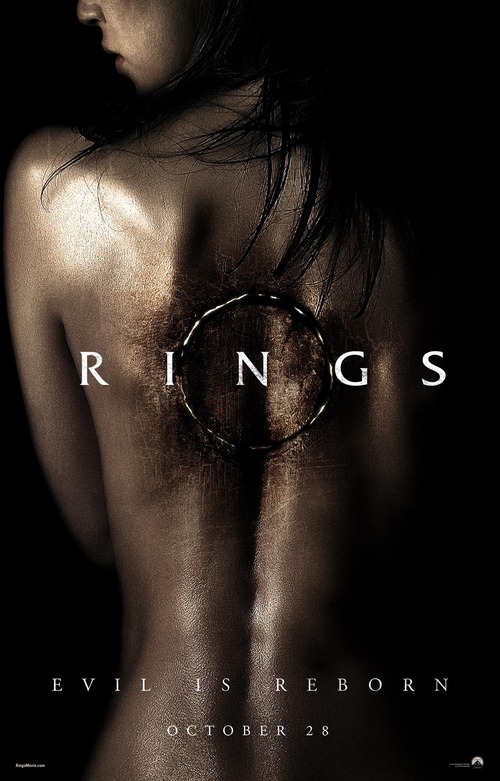 4.5
"In 7 days, you will die." That is the urban legend that surrounds a mysterious video. A young man named Holt has gotten ahold of this video, and watched it closely. He begins to withdraw from his family and friends because of the warning. His loving girlfriend, Julia, becomes concerned about his growing distance. Together, along with a professor named Gabriel, they search for the origins of the video and a way to break the curse.
MOST POPULAR DVD RELEASES
LATEST DVD DATES
[view all]