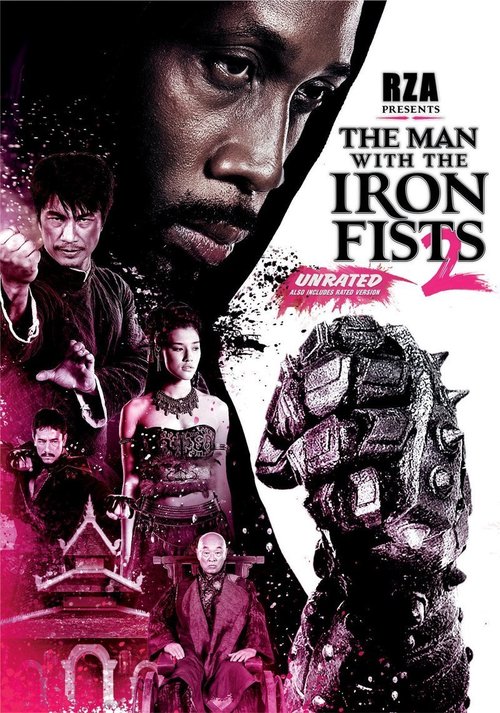 4.4
When a wandering stranger is found with his memory gone and badly wounded near a small village, a miner and his wife offer him refuge. As the mysterious stranger heals, he also becomes entangled in a action-packed conflict that pits all of the townsfolk in the village against the evil Master Ho, his evil legions of Beetle Clan members and the barbaric warlord Lord Pi. The mysterious stranger must remember his past and use it to help protect the village in a final showdown against the forces of evil.
MOST POPULAR DVD RELEASES
LATEST DVD DATES
[view all]