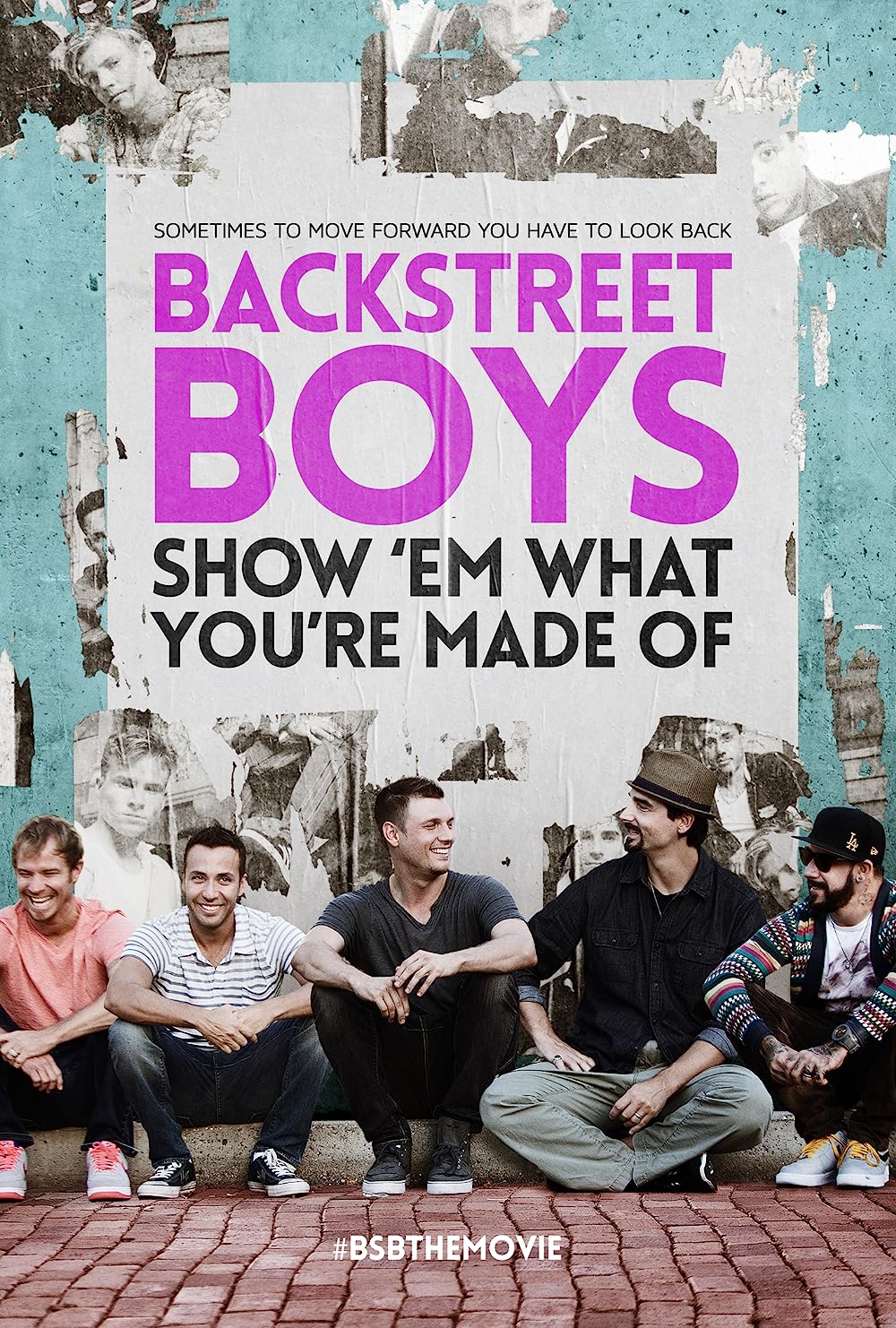 TV-14 Documentary
The products below contain affiliate links. We may receive a commission for purchases made through these links.
TRAILER

7.5
This captivating documentary follows the most successful boy band in history, the Backstreet Boys, as they prepare for a massive world tour based on their eighth studio album, "In A World Like This." As the group reflects on their 20 years together, many of the members struggle with pain from the past and whether or not this tour will be a success. They open up about personal struggles, including their much-publicized battle with the man that brought them together, Lou Pearlman. The band is determined to rise above the challenges they face to bring a sensational tour to their loyal fans.
MOST POPULAR DVD RELEASES
LATEST DVD DATES
[view all]