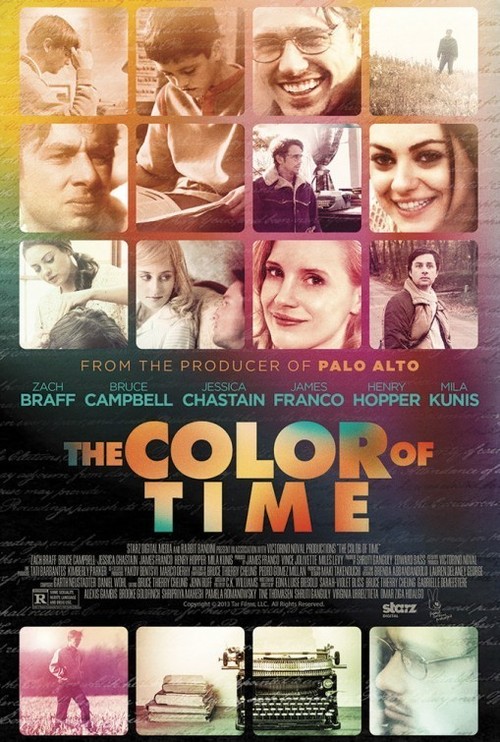 5.1
CK Williams is a famous poet. His poems depict his life at certain times like how close he was to his mother in early childhood. He was inspired by her in the formative years of his life while they were living in Detroit. His poems talks about meeting his wife and the birth of their son as well as his encompassing love for his family. We see glimpses of his life as he remembers the women that inspired his poetry, and how he struggled to create new poems.
MOST POPULAR DVD RELEASES
LATEST DVD DATES
[view all]