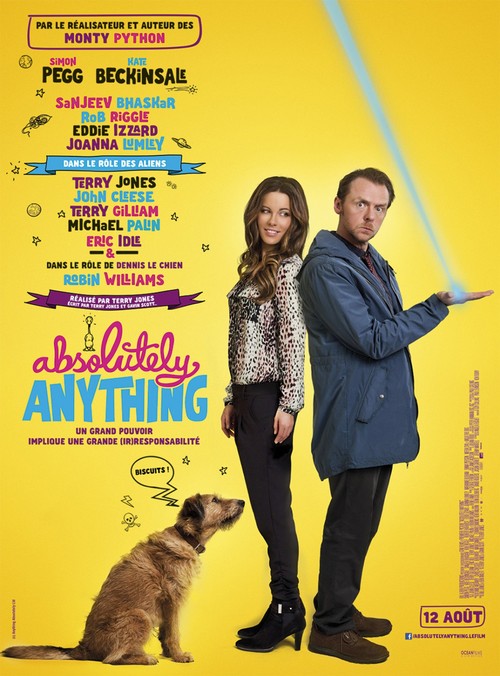 R Comedy, Science Fiction
The products below contain affiliate links. We may receive a commission for purchases made through these links.
POSTERS
‹ ›

5.9
This romantic comedy/sci-fi film follows a local school teacher that discovers that he has magical powers. With the wave of his hand, the teacher soon figures out that these magical powers allows him to do anything that he wants from bringing people back to life to taking care of problem children in his classroom. Unfortunately, he is being watched by extraterrestrials from space. This film follows the ups and downs of Neil Clarke as he tries to figure out what he truly wants.
MOST POPULAR DVD RELEASES
LATEST DVD DATES
[view all]