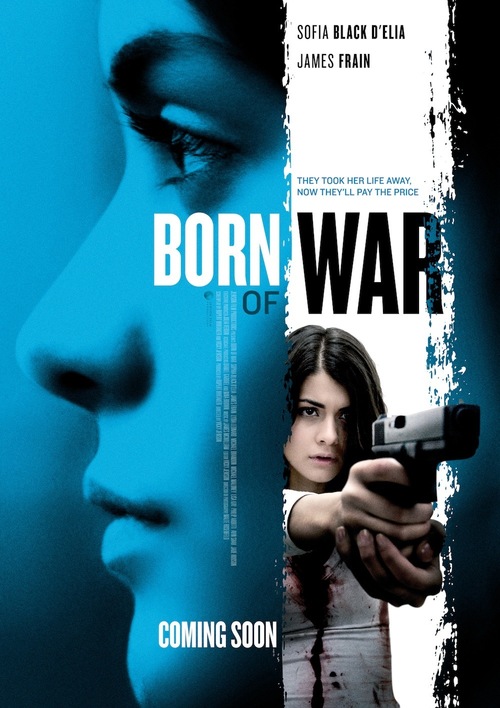 R Action, Thriller, War
The products below contain affiliate links. We may receive a commission for purchases made through these links.
POSTERS
‹ ›

4.4
Mina loses her parents in an instant when a terrorist attack kills them. She learns soon after that her life is a lie. When Mina's mother, Daphne, was a young woman, she had lived in a remote region of Afghanistan. After being accused of murdering a local tribal boy, Daphne fled the country. Mina learns that her mother also had an affair with the tribe's leader before these events. He is her real father. He is also the terrorist who killed her parents. With no other options, the child born of war decides to aid British Intelligence in his capture.
MOST POPULAR DVD RELEASES
LATEST DVD DATES
[view all]