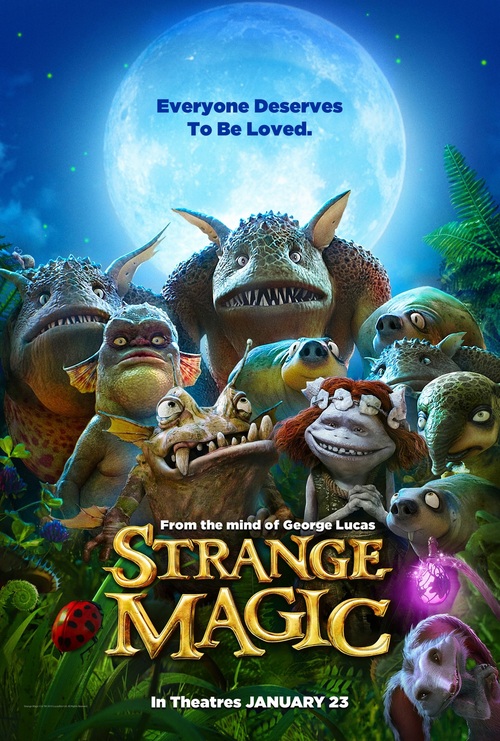 PG Animation, Family, Fantasy
The products below contain affiliate links. We may receive a commission for purchases made through these links.
TRAILER

5.7
There is always going to be good and evil co-existing but what happens when these two sides must meet and work together? Conflict, obviously. When an interloper decides to cross over the border separating the fairies from the goblins and imps, all hell breaks loose. There is an obvious culture clash between the two sides making it difficult for them to see eye to eye. However, matters only get worse when it becomes clear that they both need a powerful potion. When only one side is allowed to obtain the potion, a full out battle erupts to see who gets it.
MOST POPULAR DVD RELEASES
LATEST DVD DATES
[view all]