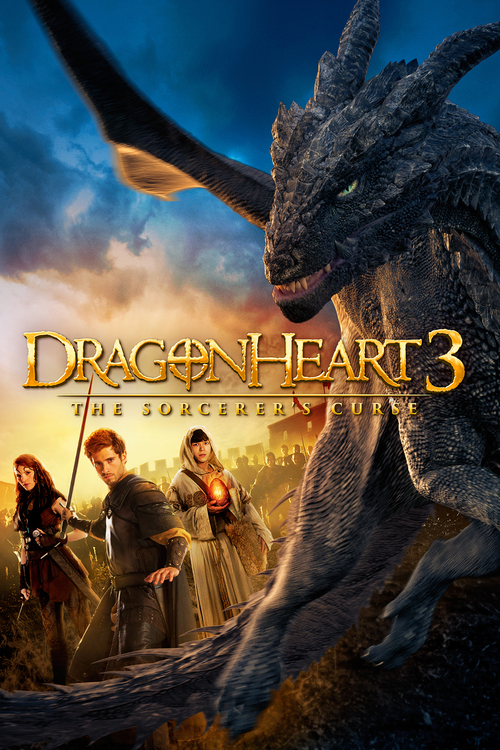 PG-13 Action, Adventure, Fantasy
The products below contain affiliate links. We may receive a commission for purchases made through these links.
TRAILER

5.1
The third in the Dragonheart series follows a young, aspiring knight named Gareth. Gareth has heard rumors of a comet containing gold. Gareth searches for the comet, seeking his fortune, to find instead the dragon Drago. The dragon and young knight become bonded after Gareth is saved from death by Drago. The two cooperate to fight a villainous sorcerer to bring an end to his terrible reign. The time spent together teaches Gareth what it truly means to be a knight and helps the young man to grow into that role.
MOST POPULAR DVD RELEASES
LATEST DVD DATES
[view all]